12 Monkeys renewed for Season 3 at Syfy

Other recent Renewals and Cancellations on Syfy: 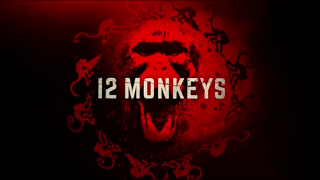 Syfy has renewed its sophomore drama 12 Monkeys for a third season. The show is currently very close to its season 2 finale, taking this week off but returning on Monday, July 11th. Season 3 is expected to premiere in 2017.

12 Monkeys is based on the movie of the same name. It follows a time-traveler who travels back in time to find and stop a deadly plague which will eradicate most of humankind in the future. In its current second season, the show has moved beyond the plague storyline. Who knows that it has in store for its third season.