The CW Predictions: How the television landscape is changing

Other recent Renewals and Cancellations on The CW: 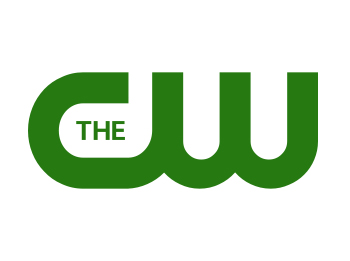 The CW has left us in a bit of a pickle when it renewed every single show on its lineup on March 11th. There is only one 2015-16 show left for us to write about in our weekly Renewal and Cancellation predictions, Containment, and that show only premieres on April 19th.

This illustrates once more how the landscape of broadcast television is changing. The traditional September to May season is becoming blurrier, with the network renewing more shows than would fit their weekly 10 hours of programming in this period, pushing several shows into the summer and/or to shorter seasons than usual. Additionally, it underlines that even low-rating series stand a chance of getting renewed, simultaneously making our job harder but also more interesting.

As always, changes come quicker to the younger generation. The CW is more flexible in terms of how they manage their slate of series, since it has less set-in-stone routines and without a decades-long established position in the TV landscape, it simply has less to lose. Change is coming to broadcast TV, and we’re going to have to accept that.