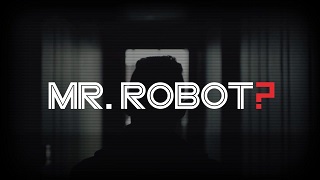 Mr. Robot is in between seasons. Season 2 premieres on Wednesday, July 13th.

Synopsis (also check out the trailer below):
Mr. Robot is an intense hacker drama which centers on a young programmer, Elliot (Rami Malek, Night At The Museum). He suffers from a serious anti-social disorder and he decides that he can only connect with people by hacking them. He finds himself having to choose between his job at a cyber security firm and the underworld organizations that want to recruit him to bring down corporate America. Christian Slater will play Mr. Robot, the mysterious anarchist who recruits Elliot.

All posts about Mr. Robot