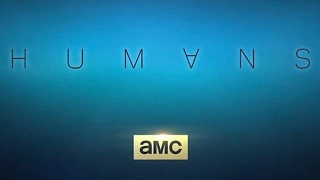 Humans is in between seasons. It is currently unknown when season 2 will premiere.

Synopsis (also check out the trailer below):
Humans is set in a parallel universe where the latest gadget for any family is a Synth, a robotic servant which is hardly distinguishable from a real human. Hurt will portray George Millican, a widower who forms a father-son bond with his outdated synth.

All posts about Humans